Alba dei Caraibi
Italian Quality by the Sea,
in the welcoming Warmth of a Growing Country
Request Information

Santo Domingo is the capital of the country that is undergoing the highest level of growth in Latin America. It can boast European-level services and infrastructures, and an abundance of water and natural resources, to say nothing of an extremely advantageous tax rate combined with a low cost of living. Situated in Boca Chica, a lively small town located just a short distance from the capital and the airport, the residence is sure to make you feel at home – the finishes, systems and facilities are supervised by our Italian partner, which has been operating for more than a decade in the area. There’s no mistaking the fact that you’re in the Caribbean, thanks to the swimming pool with hydromassage tub, solarium and bar service, with mango, papaya and coconut always available!
Italian charachter
Life in the Dominican Republic is vibrant throughout the year, with a summer that never ends: the average air temperature is 26°, while the sea temperature is 27°; the climate is dry, with minimal temperature shifts during the night; the lush natural environment offers up a plethora of delicious fruit, whereas the absence of industries keeps the air pure and healthy. People feel free to dance the merengue on the beach and in the streets, transforming every encounter into an excuse for a party.
Appropriately, in such a revitalising context, even the colours of the residence are eye-popping: yellow alternates with orange, sea green with bright red, providing an elegant contrast to the glass used on the balconies and terraces. The variety of forms and solutions evokes the dynamism of a country very much on the move.
Situated close to the coral reef, the Alba dei Caraibi is located within a gated community, complete with swimming pool, solarium and shopping mall; moreover, it encompasses another area designed to offer a unique amenity: a second private swimming pool surrounded by palm trees, with a tropical garden and a children's play area. The available options include two-room apartments, three-room apartments, lofts and villas.
Every house has its own terrace or private garden with a hydromassage tub, a car-parking space, cable TV and Wi-Fi; above all, the homes benefit from the painstaking support offered by our partner, an Italian construction company that has been operating for many years in the tropics, which is dedicated to quality and has an in-depth understanding of the ins and outs of local life.
Starting at €68,000 with furnishings included
Request Information 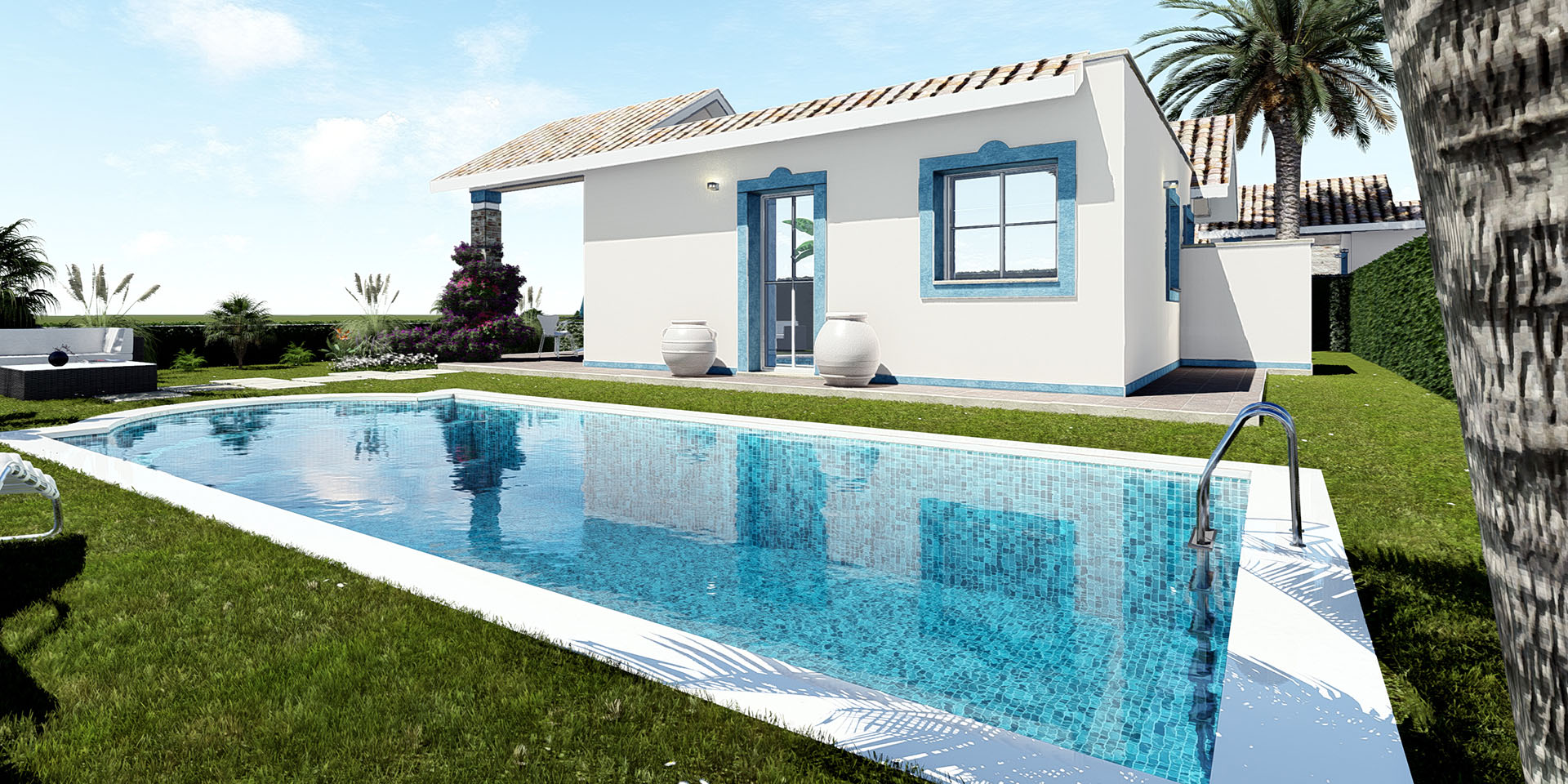 Low taxes, high return
Everything changes. The tax rates, duties and level of bureaucracy are those of a country that sees tourism as its primary resource – and one that, accordingly, is to be facilitated at every turn: VAT and red tape are non-existent, the timescales for the issuing of documentation are extremely short; and our tax consultant is on hand to meet the needs of individuals and businesses alike.Everything changes because hassles become a thing of the past: alterations and customisations are agreed directly with us. 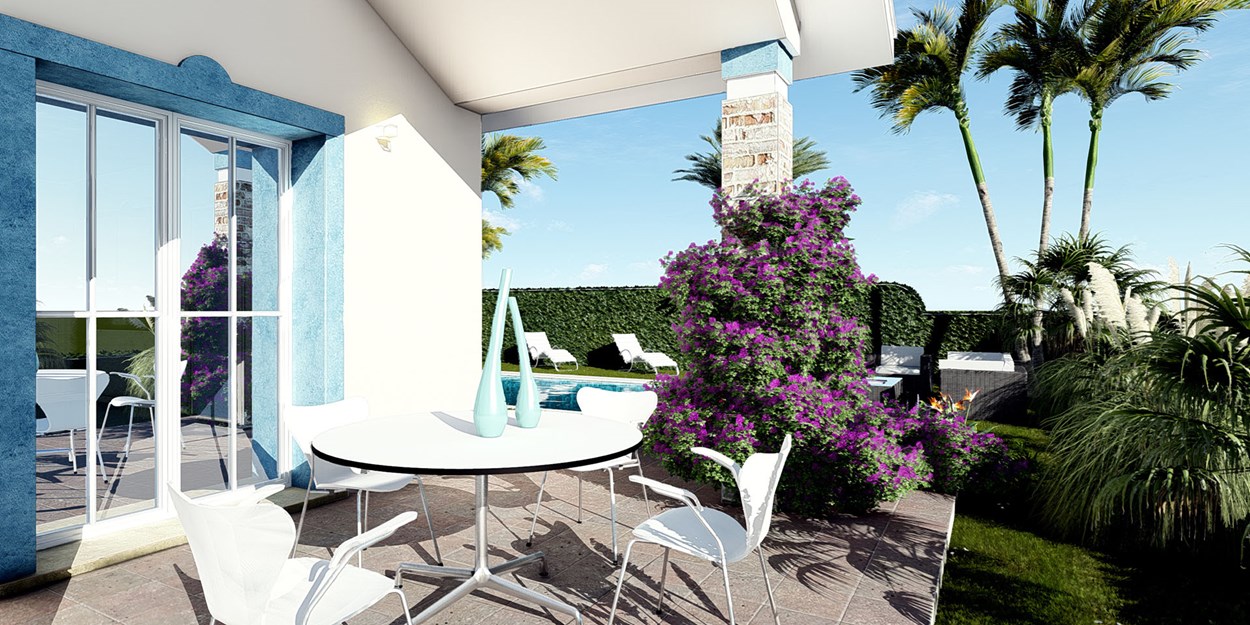 Want to get to know us before organising your trip to the Caribbean?
Come and visit our showhomes in Italy, in the provinces of Savona and Bergamo!
To get a feel for the quality of our work, we invite you to come and see us in Italy, at our showhomes in Loano (Savona) or Clusone (Bergamo); we will be delighted to answer all of your queries, covering everything from logistics to tax consultancy, from the design of the kitchen to the places worth visiting.

Before you set off, we'll put you in contact with our Sales Manager, who will then pick you up at the nearby airport and will be more than happy to accompany you as you visit the residential complex and the surrounding area and, naturally, to allow you to discover the fabulous Caribbean Sea, with barbecues of fresh fish on the beach, exciting boat trips and the stunning tropical nature of the inland areas!
Request Information 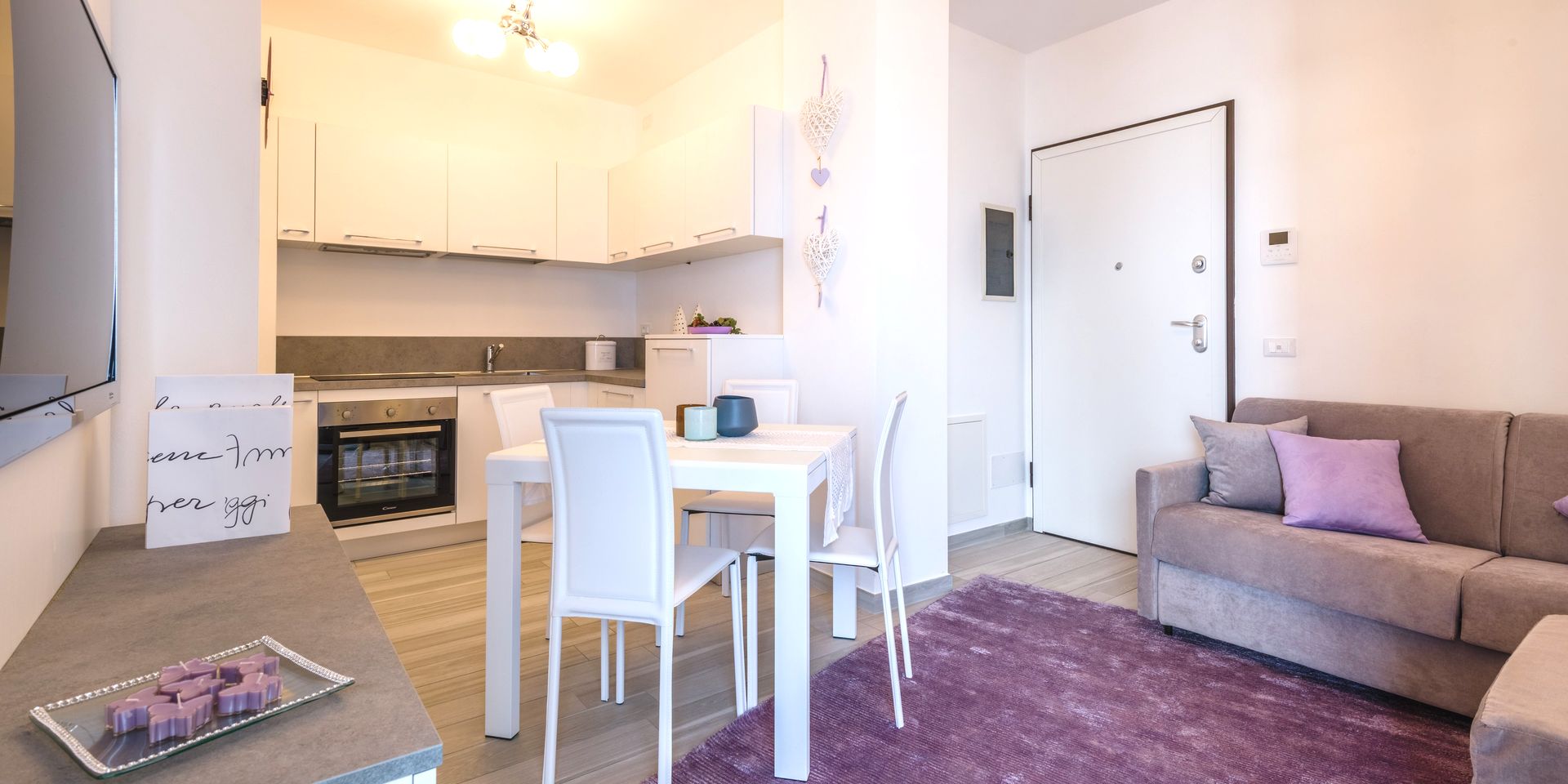 Island of Hispaniola
Occupied by the two countries of Haiti and the Dominican Republic, this island offers a sensational variety of landscapes and microclimates: it is lapped by the Caribbean Sea, on one side, and by the Atlantic Ocean, on the other; it is awash with sources of fresh water and nature reserves; it is criss-crossed by mountain ranges with peaks of over 3,000 metres; the towns of the hinterland are characterised by brightly coloured shacks, whereas the centre of the capital city plays host to myriad skyscrapers.

Discovered by Christopher Columbus in 1492, Santo Domingo was the cradle of the first colonial settlement in the New World; the traces of the colonial past can still be seen in the colonial quarter near the city centre.
Deep-sea fishing and diving at La Caleta, the 60-metre waterfall at El Limón, whale-watching at Samaná, the famous kite-surfing schools at Cabarete – these are just some of the places to visit in what is a true natural paradise, the beauty of which is epitomised by Boca Chica, with its white, sandy beaches caressed by the warm water of the lagoon created by the coral reef.
Fun and relaxation at Boca Chica’s coral reef.
Request Information

Request sent successfully
Thanks for contacting us, a member of our staff will be back in touch shortly.